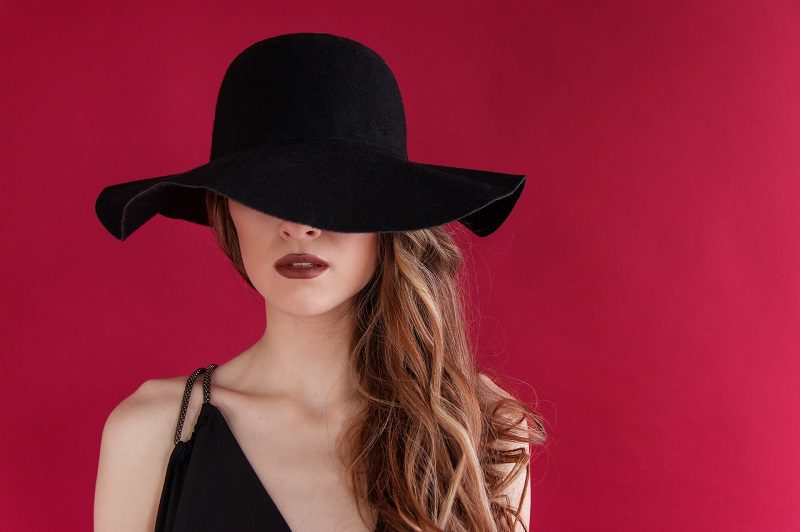 However, times have changed, and people want more or less lip fillers. People want to get lip filler benefits without dramatically oversized lips. Luckily, that is possible and relatively easy to achieve. But there are still some people out there who have no idea why you would want to get lip filler procedures done without making your lips much bigger than they were before.

Wonder no more; the benefits are easy to explain and could land you in the procedure chair.

Essentially, the two halves of the lip become more alike. Remember, the best outcome you can get from any cosmetic procedure is a result that no one would even notice. It would just look natural.

We hear it all of the time, hydration is key to healthier, better-looking skin. Cosmetic sections of stores are filled with moisturizers that you apply to the outer layer of your skin to moisturize. But did you know that the best hydration comes from within?

An injection like HA fillers draw water from inside the body to the injected area and hold it there. That water is hydration that feeds the outer layers from within. Lips are covered in skin as well, so the hydration from within gives the lips a smoother sheen that almost makes lipstick completely unnecessary.

That hydration also helps with the shriveled look of the lips as we age. That shriveled appearance comes from the lack of volume, and the filler takes care of that with ease.

Lip filler benefits help in more ways than one. Hydration is fantastic for the skin, especially the lips. But there is something to be said about subtle plumpness where needed. For example, lips have symmetry in two ways, not just one. Facial symmetry is rightfully thought to be just the left and right half of the face.

But lips have symmetry from left to right and from top to bottom. Lip fillers can help make your top lip look more symmetrical to the bottom lip. Of course, we don’t want the top lip to be bigger than the bottom lip. But that is why it is crucial to go with a surgeon that provides the results you’re looking for with lip filler benefits.

People get cosmetic surgery because they notice something about their appearance, latch onto it, and become part of their personality. You may even know exactly what that means, but you may not. Essentially, people start to lose confidence in themselves, thinking everyone else notices what they do when they stare at themselves in a mirror.

Of course, that is not always the case, but it becomes an actual problem since it affects confidence levels. Still, people are not always looking for dramatic changes, quite the opposite. People are starting to want lip filler benefits that aren’t as obvious.

They still want fuller lips with crisper lines and a smooth appearance. But people don’t want the duck lip look anymore, just some mild pouting. That is easily achievable at W Cosmetic Surgery. 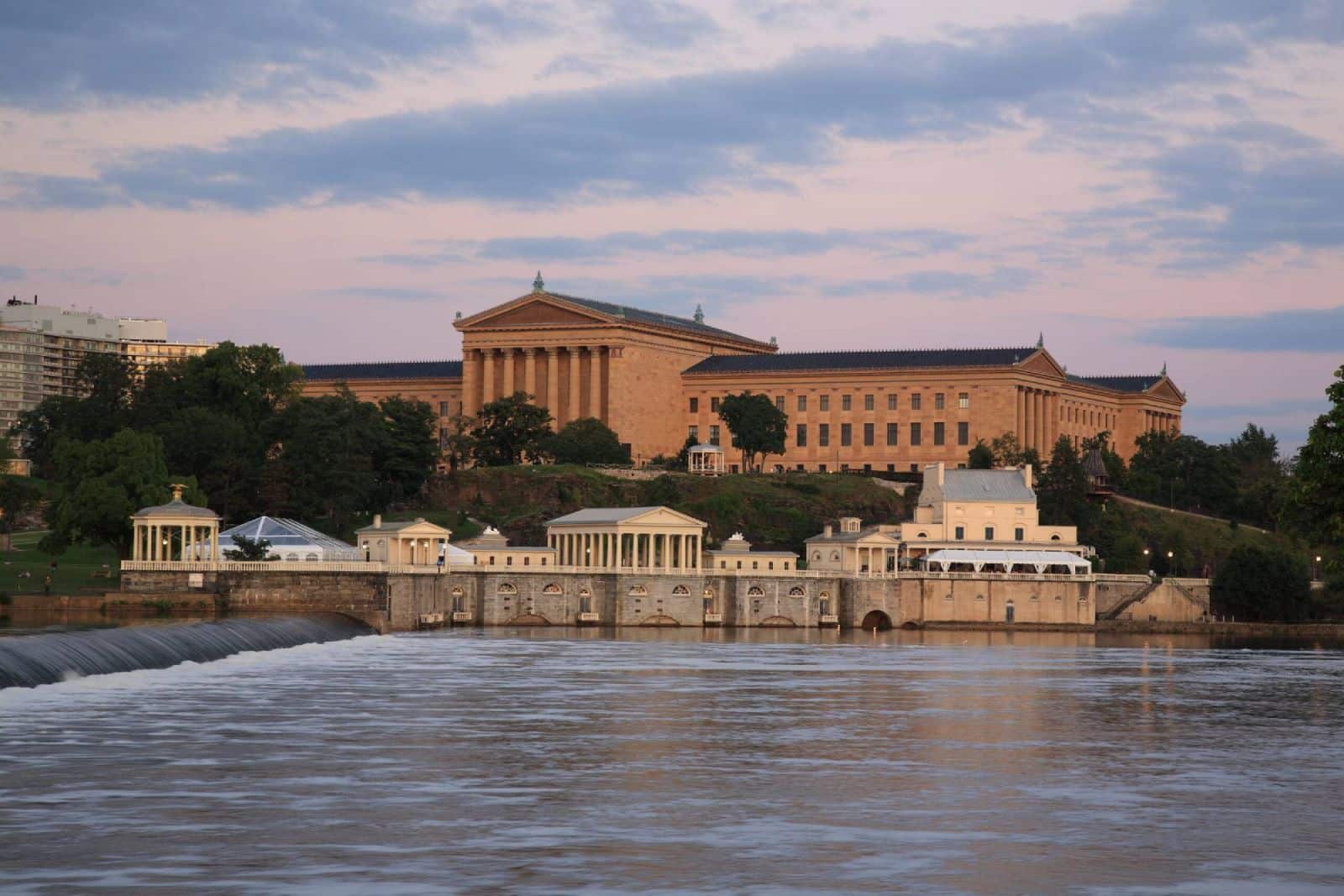 Discover your possibilities.
Schedule a consultation